During the year 1919 while Leslie Yelverton was serving as Chief, another piece of motorized equipment was purchased and put into service. The 1919 America LaFrance was put into service as the second motorized apparatus at Goldsboro Fire Department. This truck was a one-thousand gallon per minute capacity pumper. After this new pumper was put into service, Old Mary Alice was not longer needed and therefore put into reserve until 1940.  Mary Alice was retired in 1940 and placed at Herman Park as a Memorial. During World War 2 when our country was in desperate need of metal, the Mary Alice proudly answered her last call to the junk yard. The 1919 was able to continue to serve the department for several decades before being used only in parades and special events. It is currently still home at Goldsboro Fire Department and being restored to its former glory. 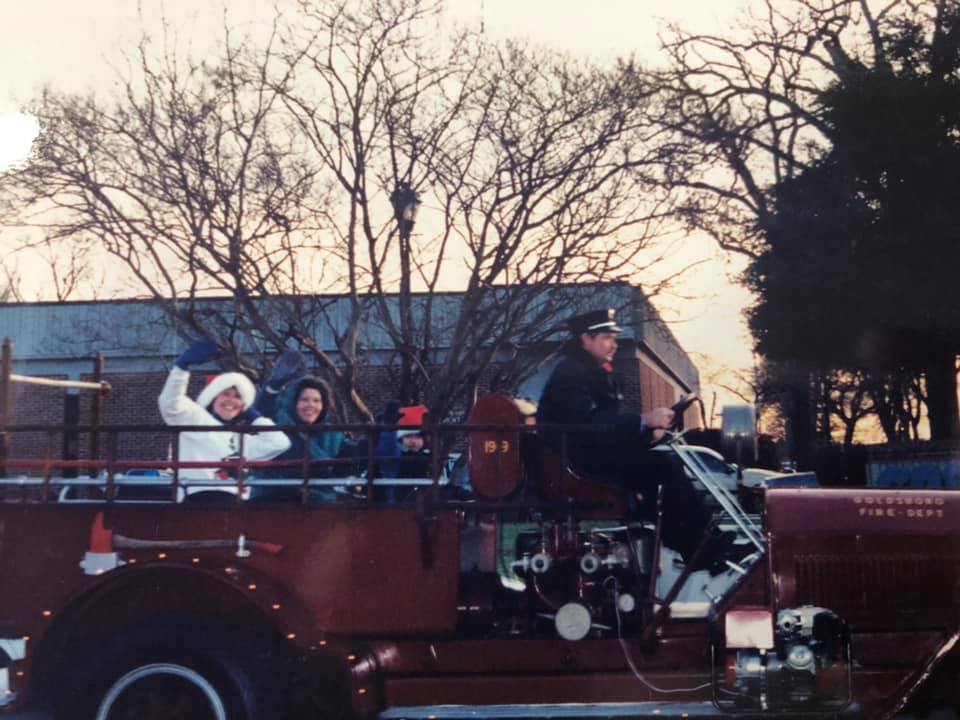 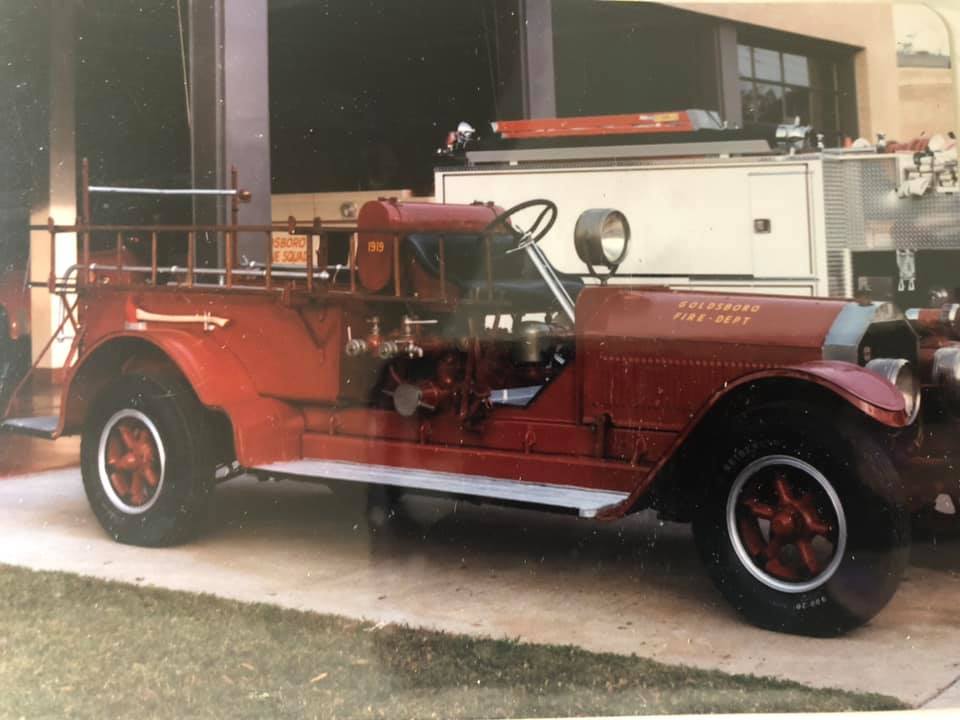 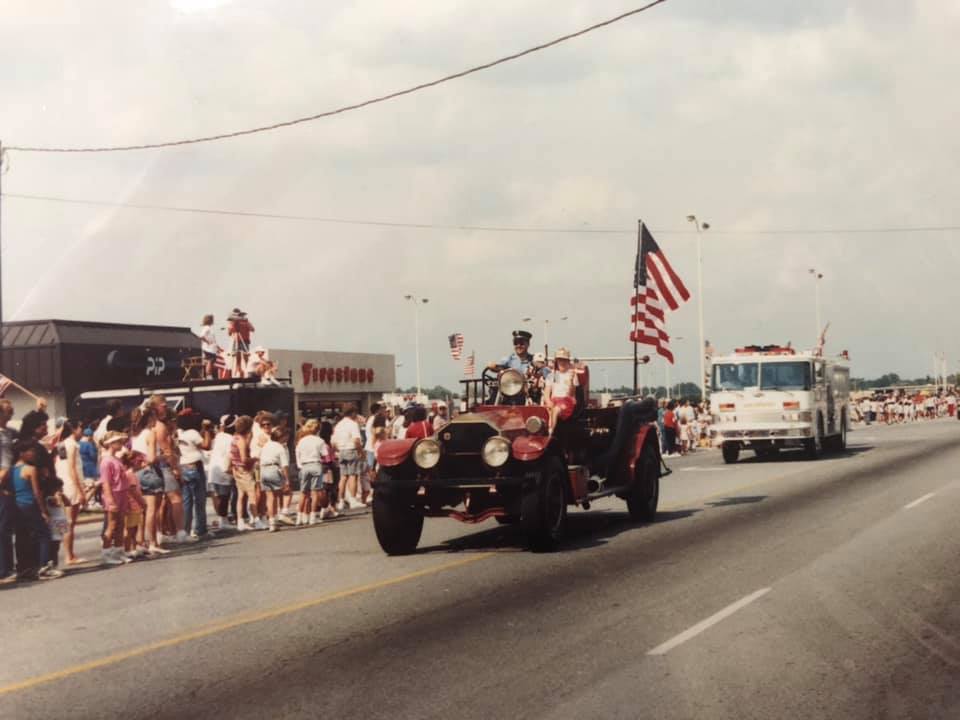 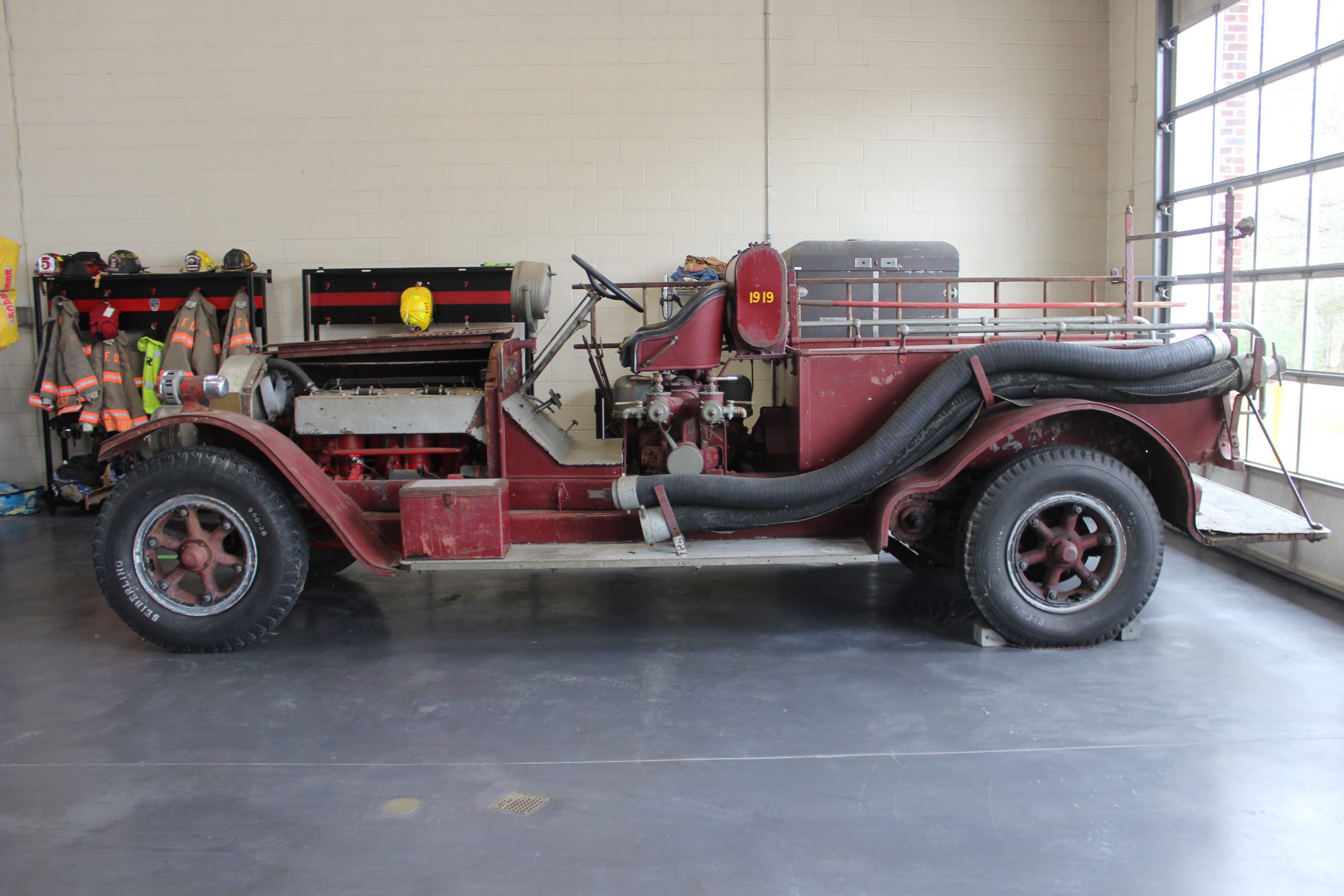 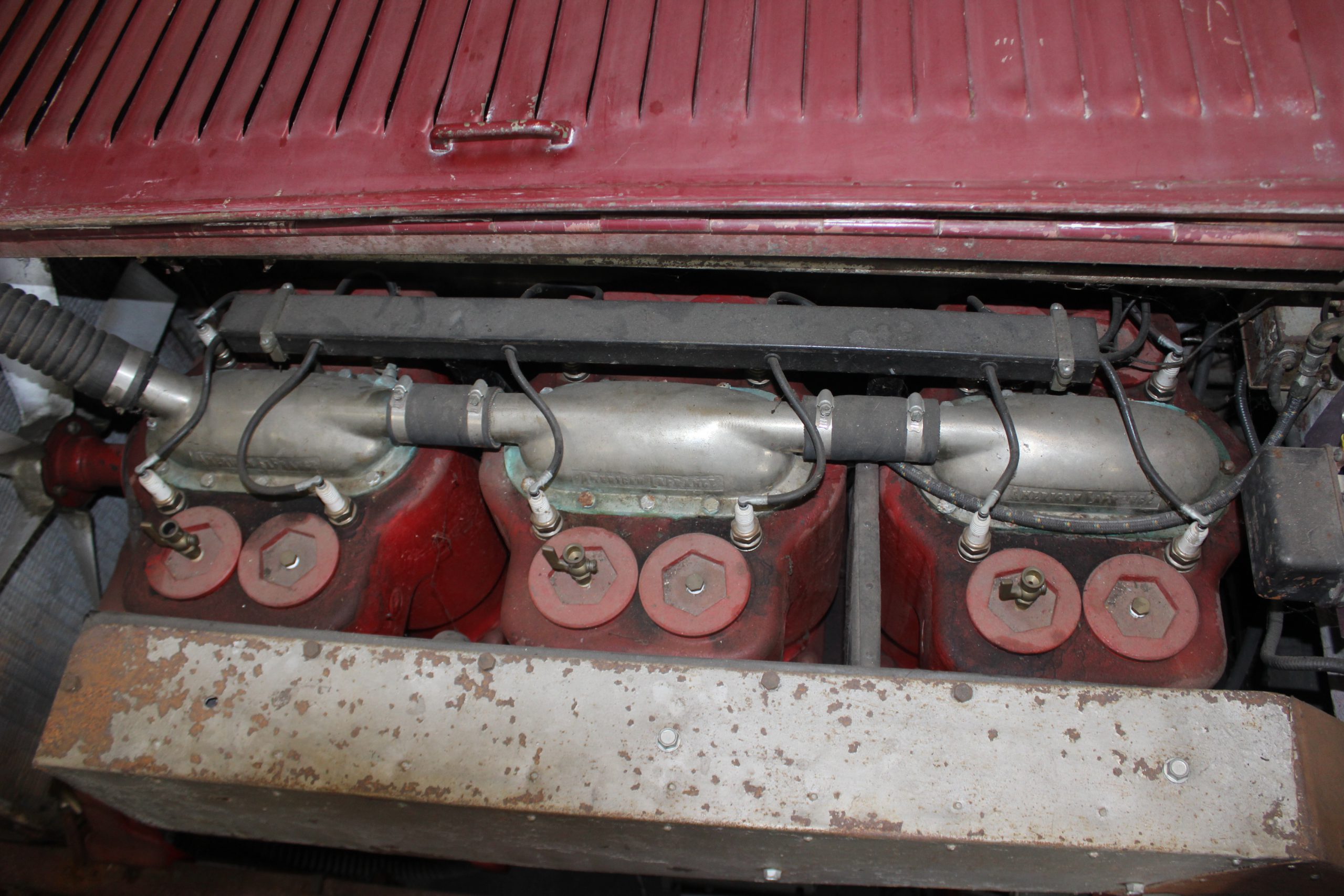 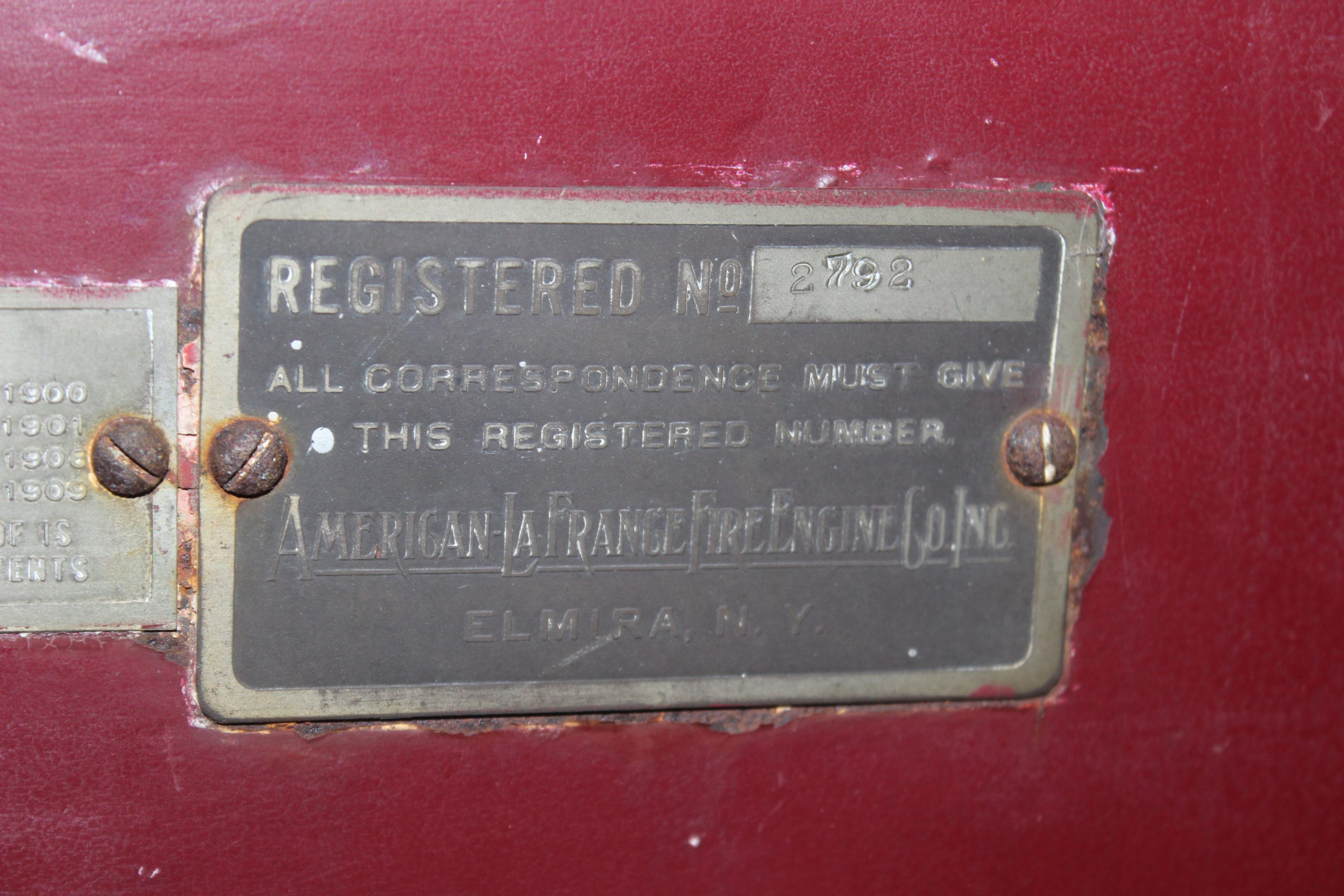 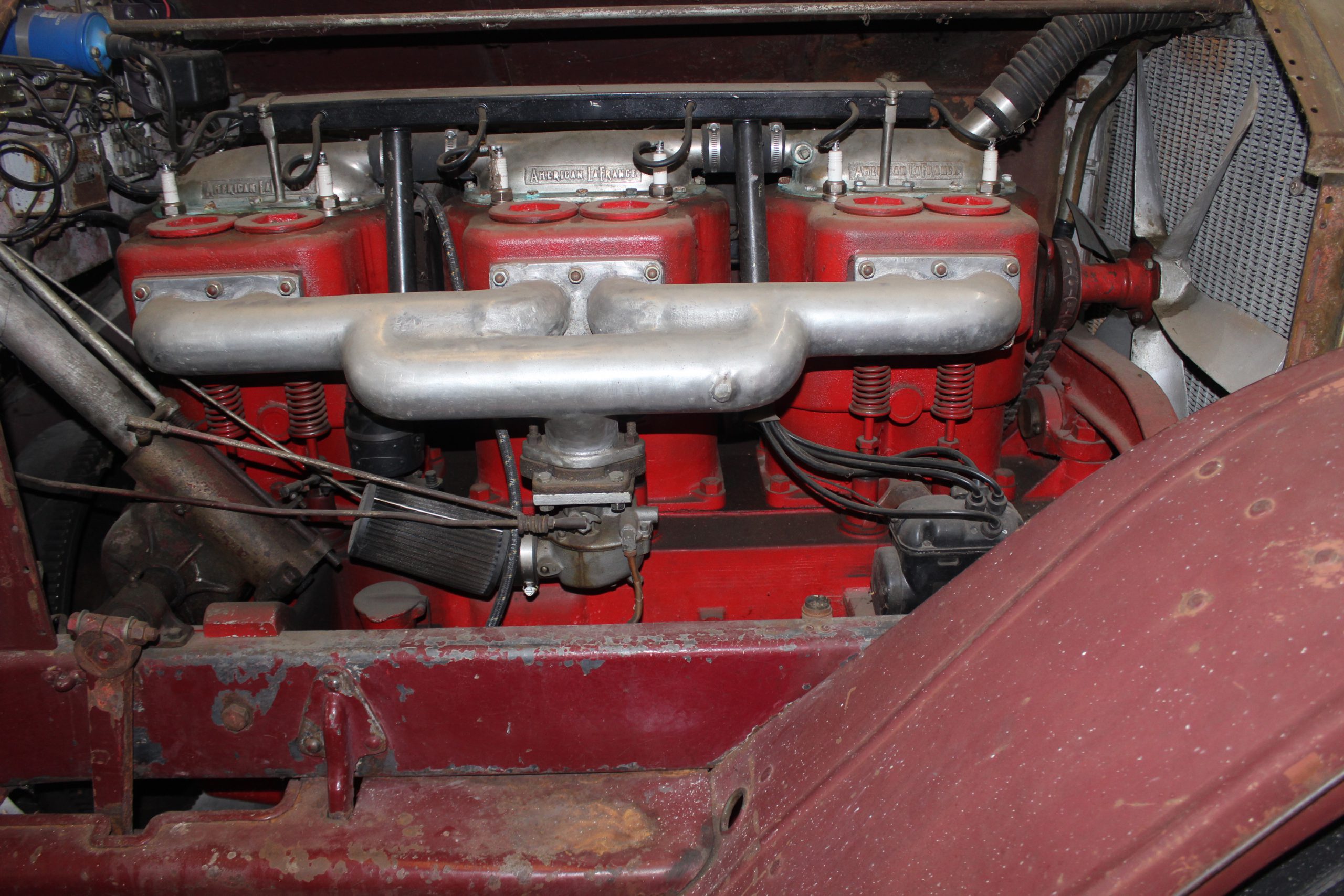 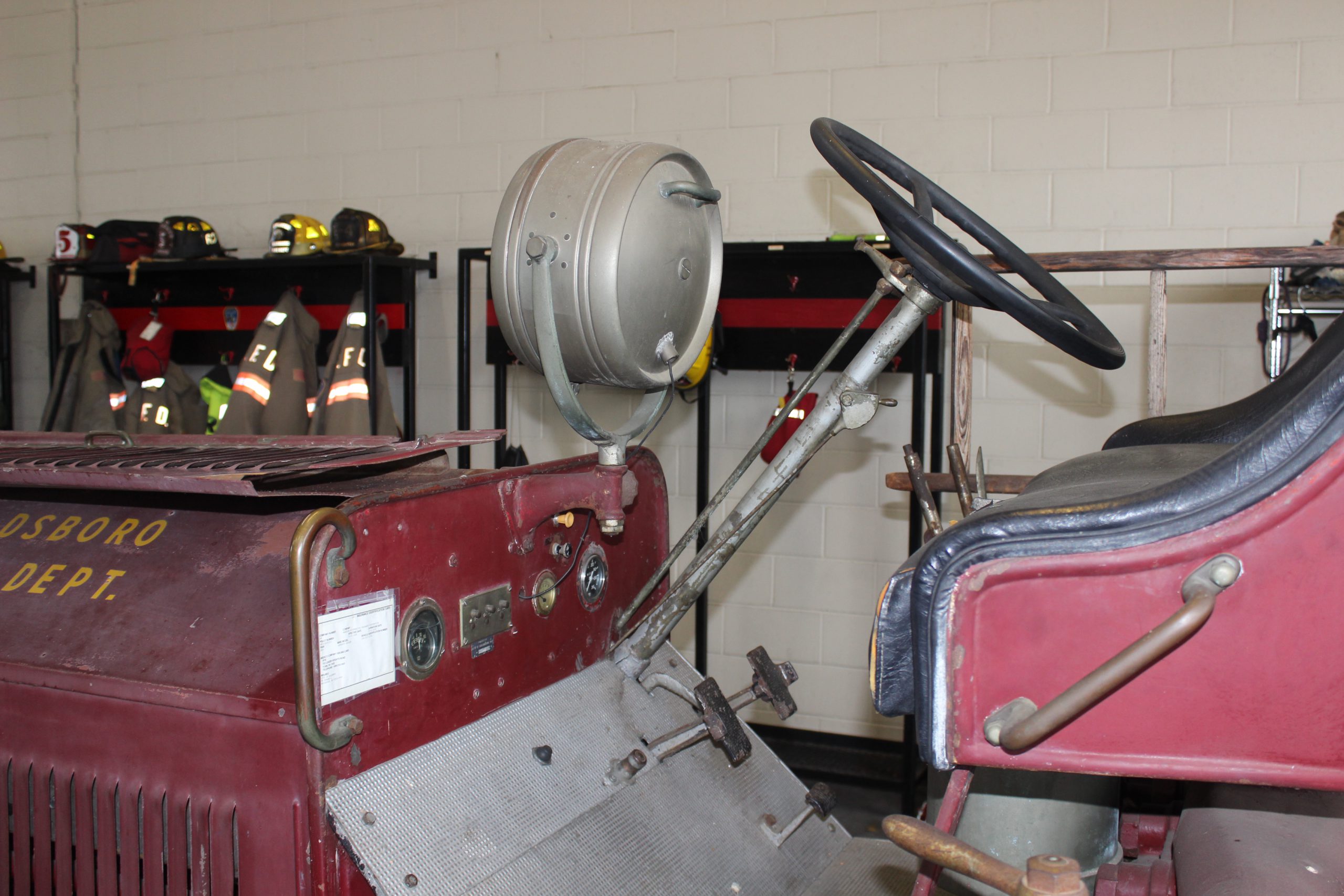 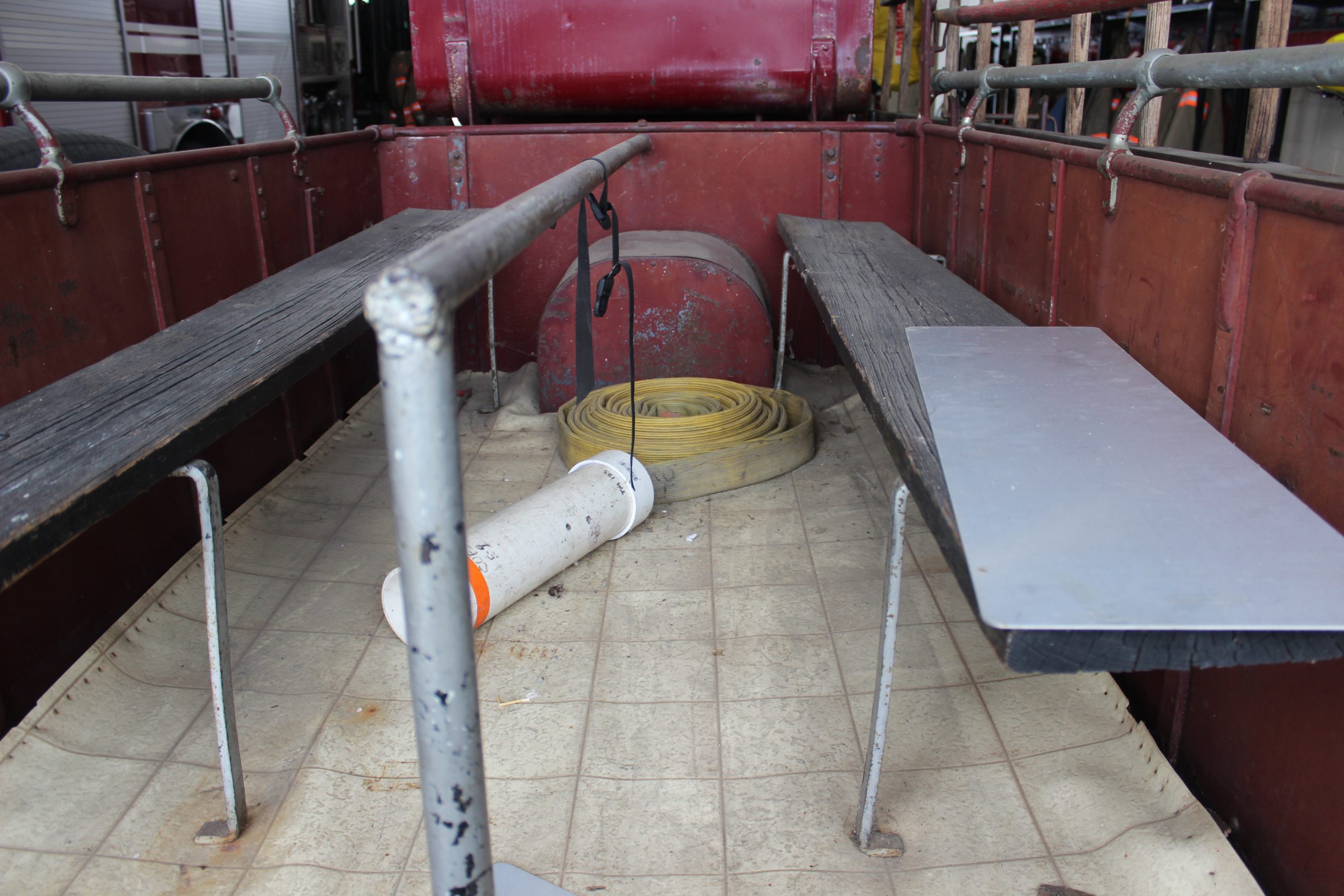