Thick smoke could be seen for miles as Eastern Aluminum on Oak Forest Rd. burned on the afternoon of April 13, 2018. C Shift was on duty that day, but members of A and B Shifts were called in to assist. 35 Personnel from GFD along with volunteers from Belfast, Elroy, Nahunta, and Patetown Fire Departments fought the fire for almost 1.5 hours before it was under control. Crews were on scene for almost 10 hours total to keep watch on any hot spots and also for investigation and clean up. Two fire personnel and one civilian sustained minor injuries that day. Cause of the fire was undetermined after the investigation. 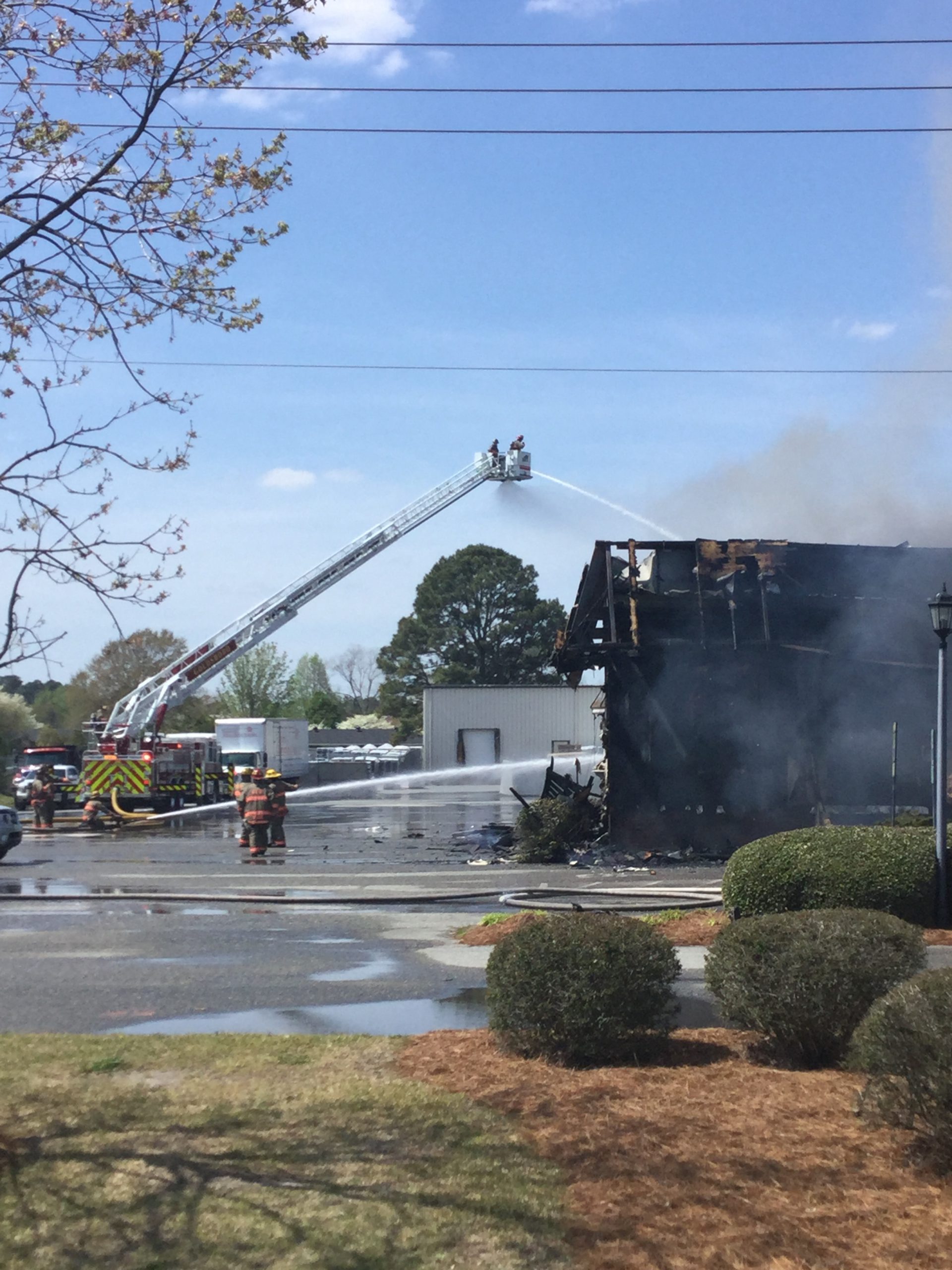 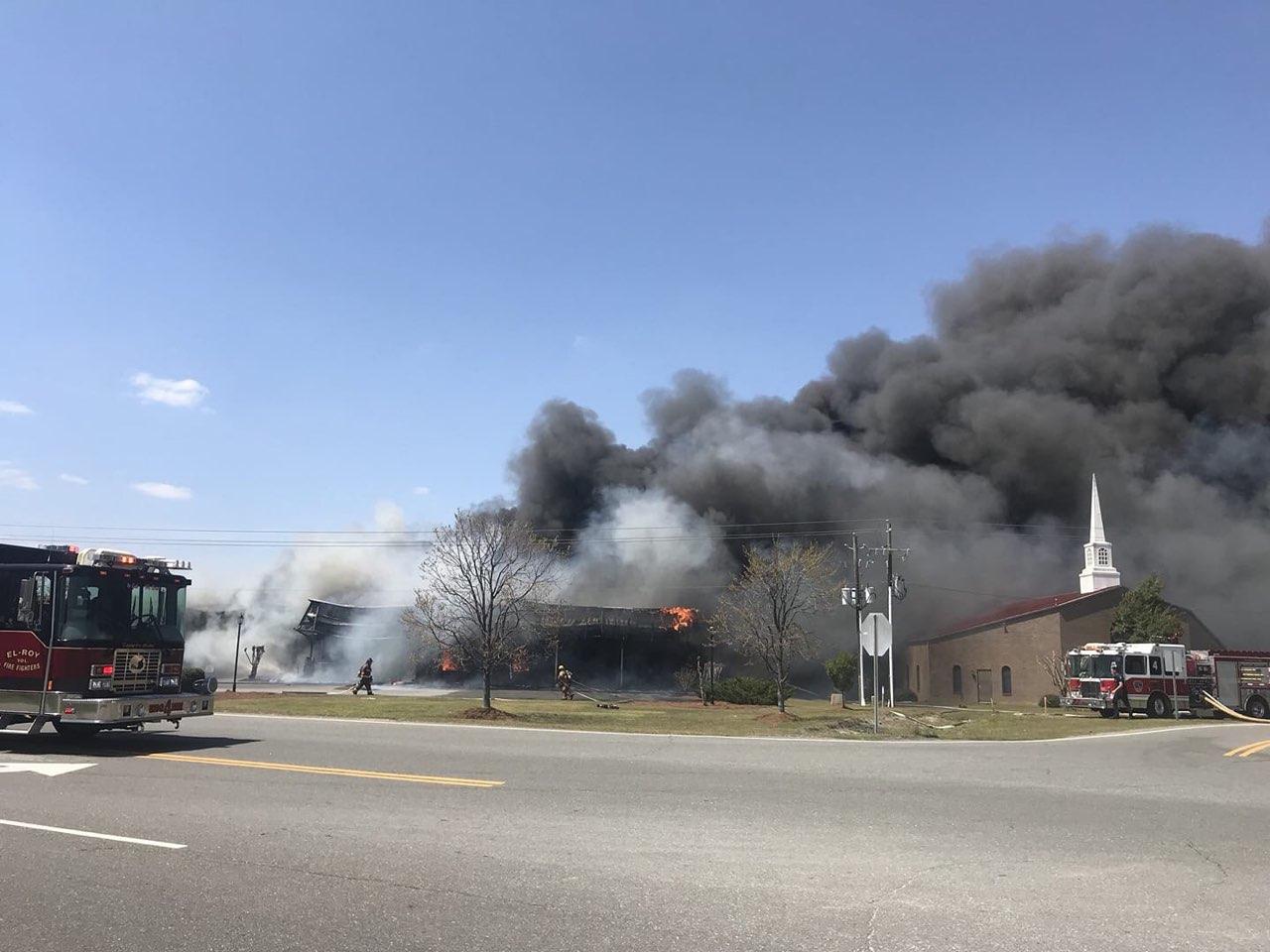 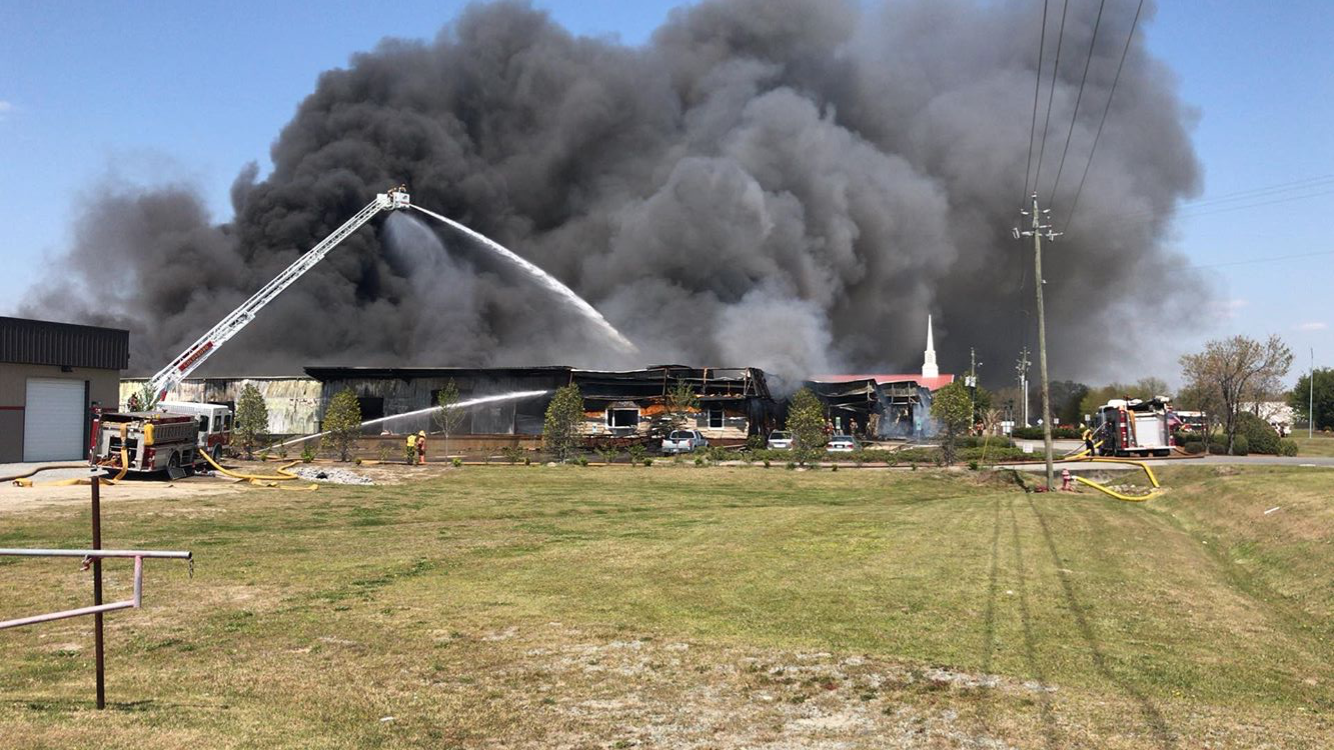 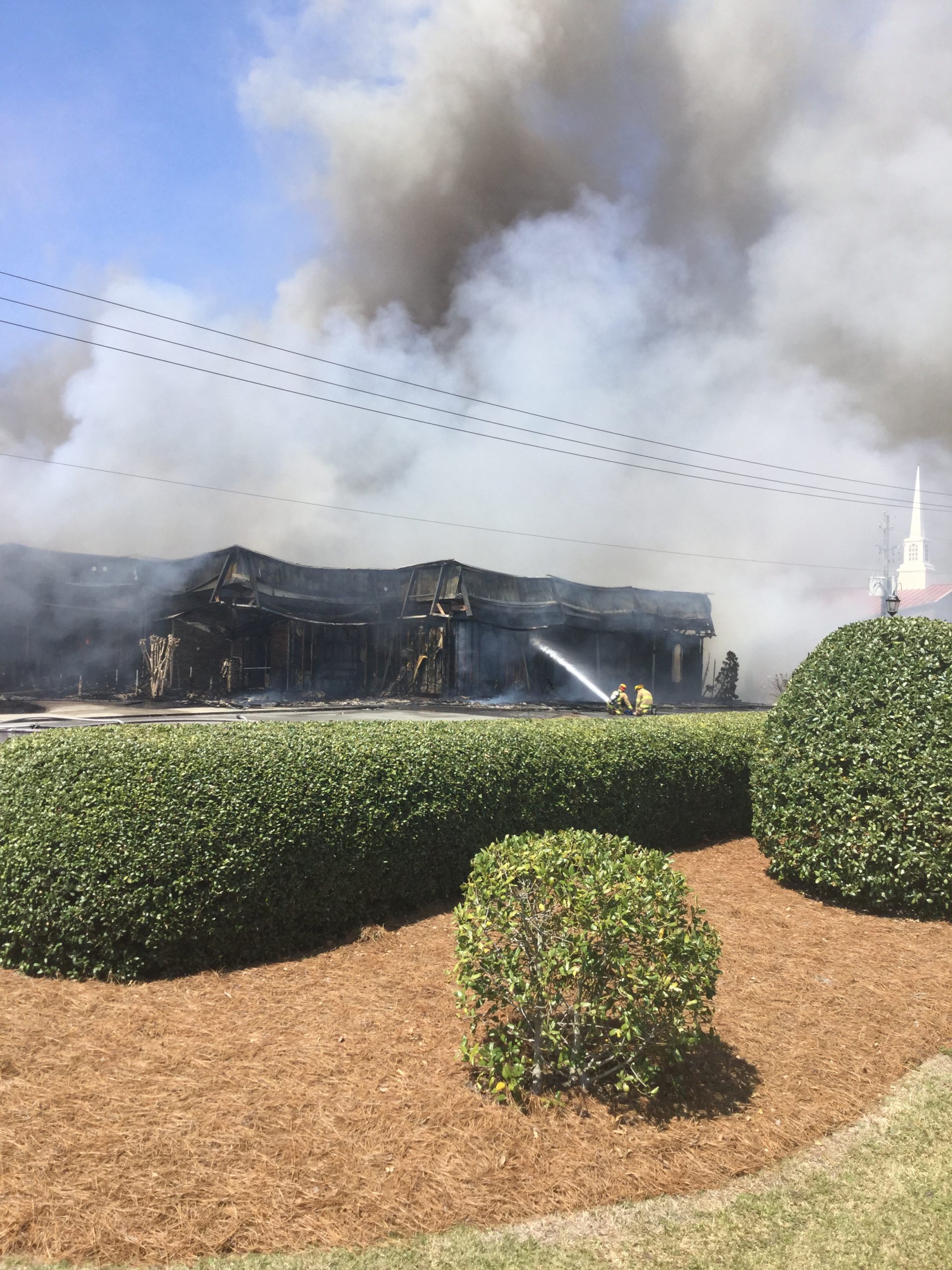 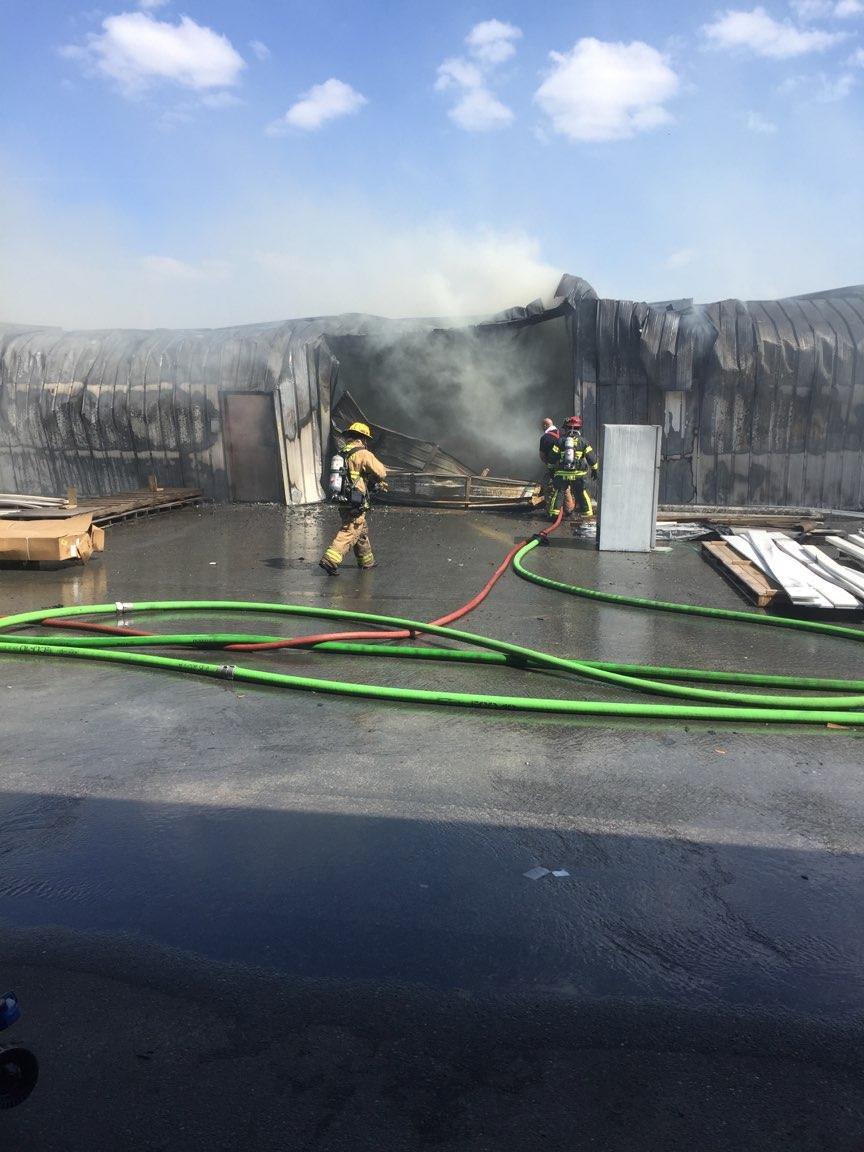 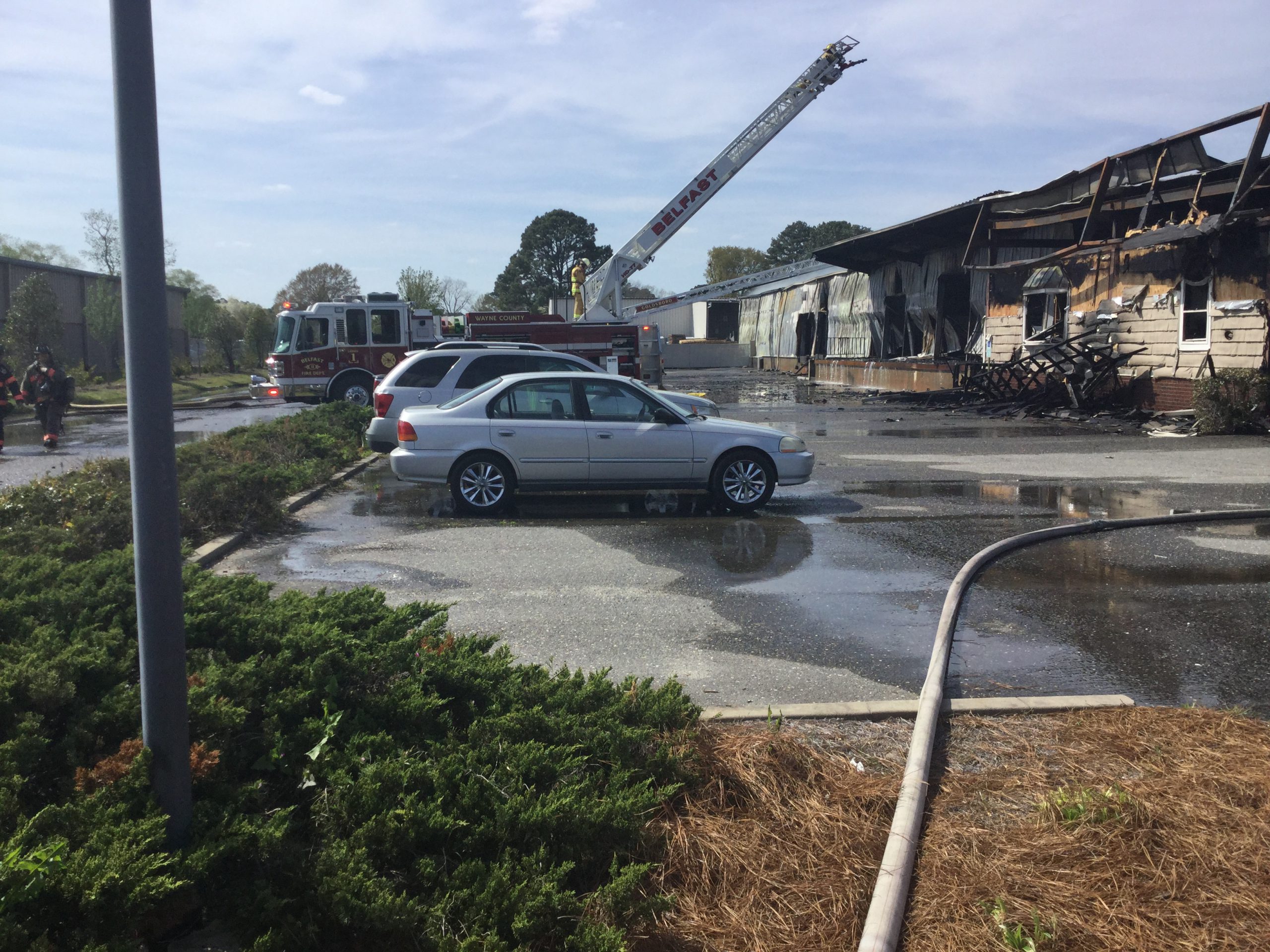