Before the sun had even risen on February 19, 2005, a fire broke out at the Paramount Theater on S. Center St,  destroying years of history. An officer from Goldsboro Police Department noticed the flames and called dispatch around 04:00. Over 60 members of Goldsboro Fire Department were on scene, as well as members of New Hope, Rosewood, and Elroy Fire Departments. Volunteers from Mar Mac and Pinewood Fire Departments were on standby to assist with any other calls that Goldsboro would receive that day. Multiple aerial units were utilized to help contain the fire to just the Paramount Theater. There was a real danger of the entire block of businesses going up in flames. Chief Greenfield knew after assessing the situation that the theater was not going to survive the fire, and therefore focused on preventing the fire from spreading to the other structures beside the theater. Crews stayed on scene well into that day to keep watch for hot spots even after the fire was out. On February 15, 2008, only three years after the devastating fire, the Paramount Theater was rebuilt and opened for business. 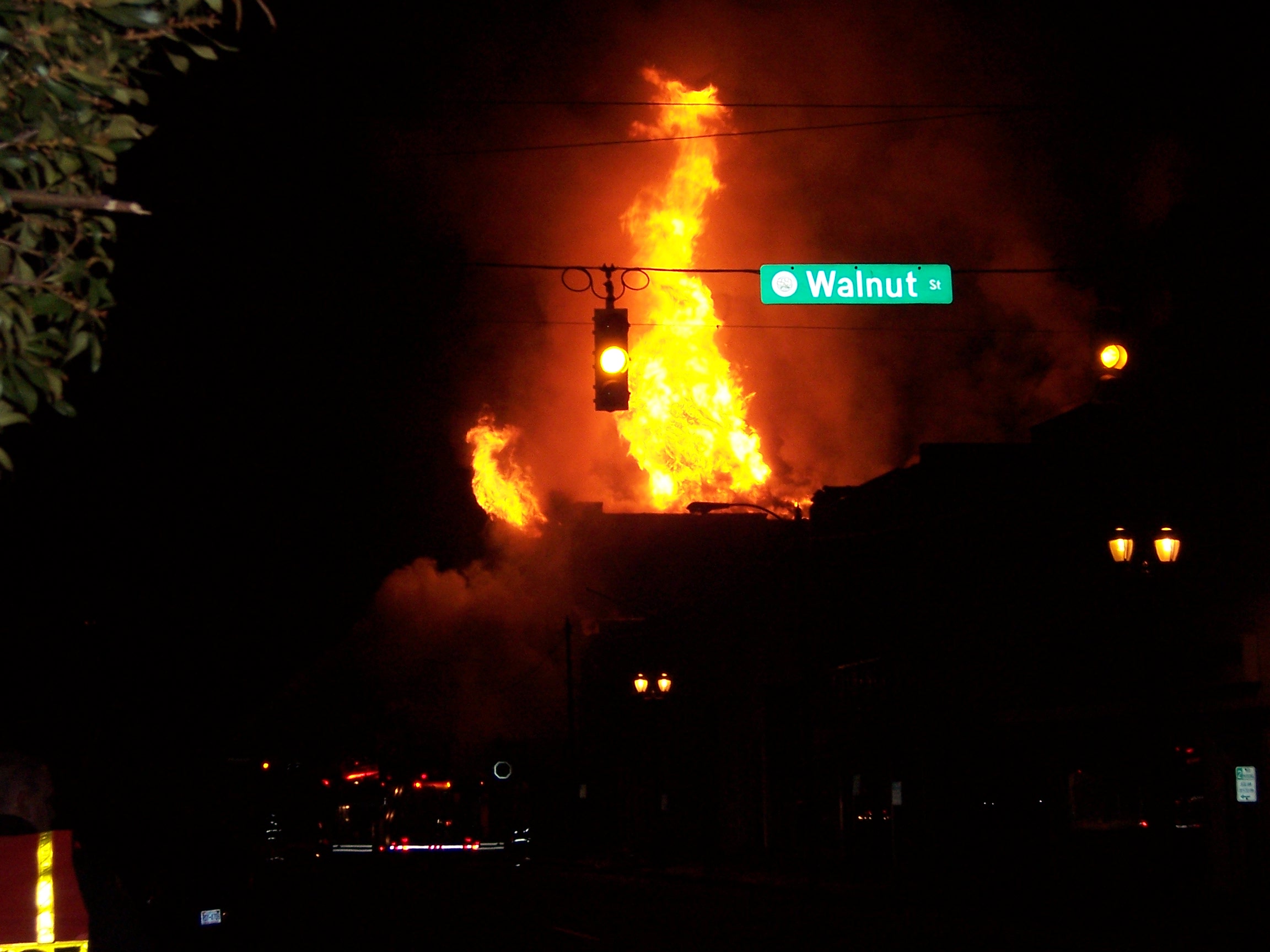 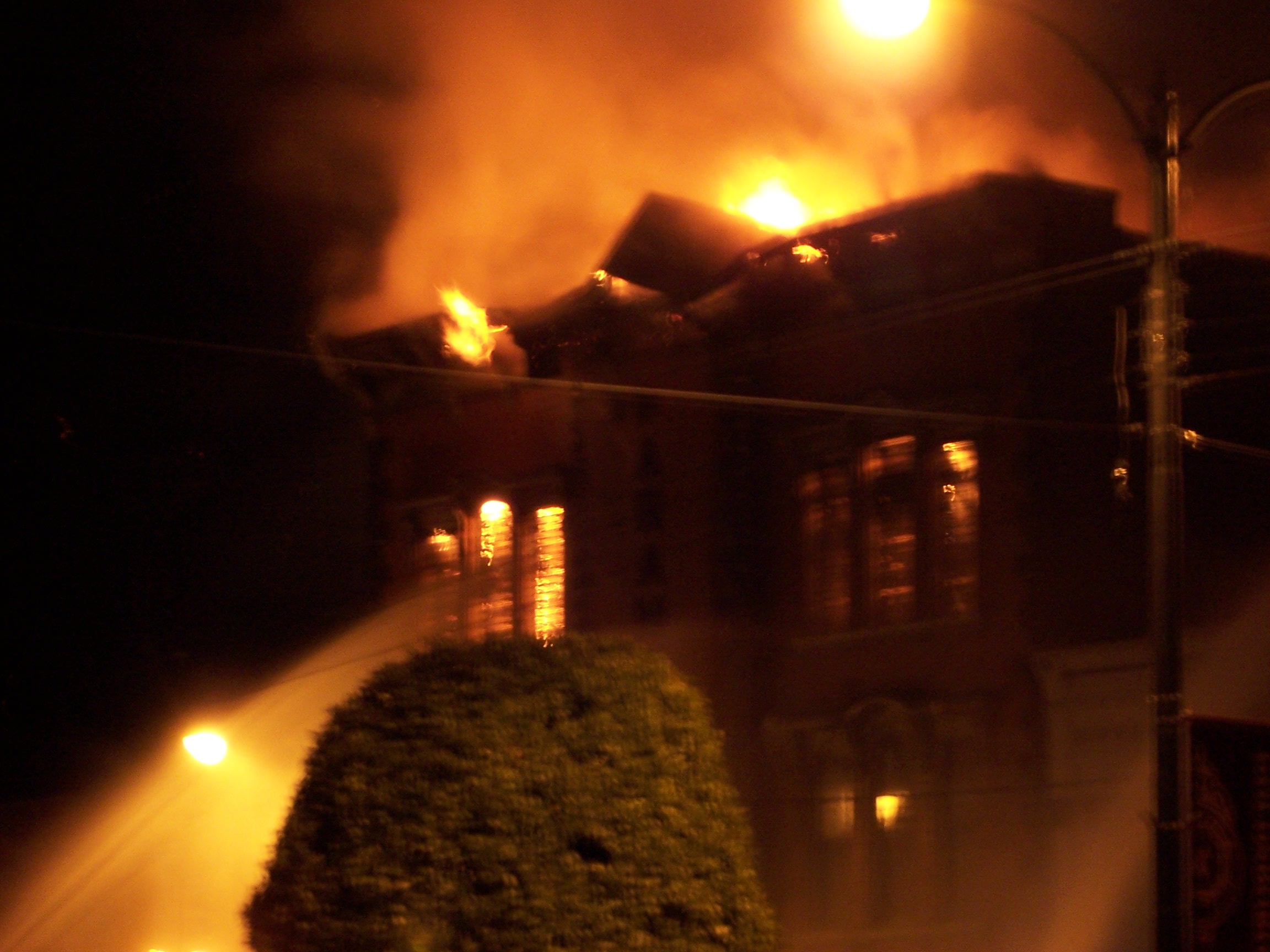 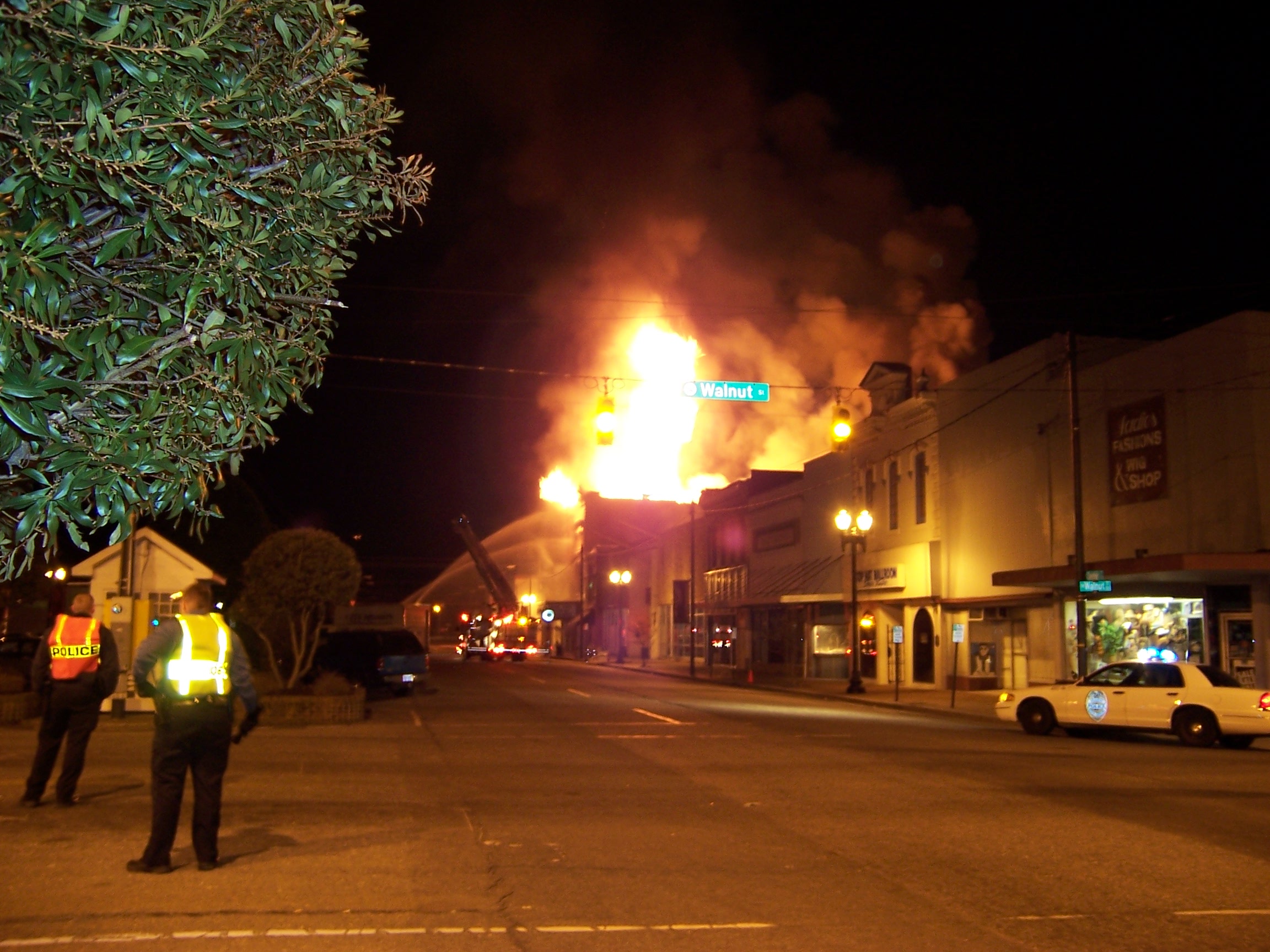 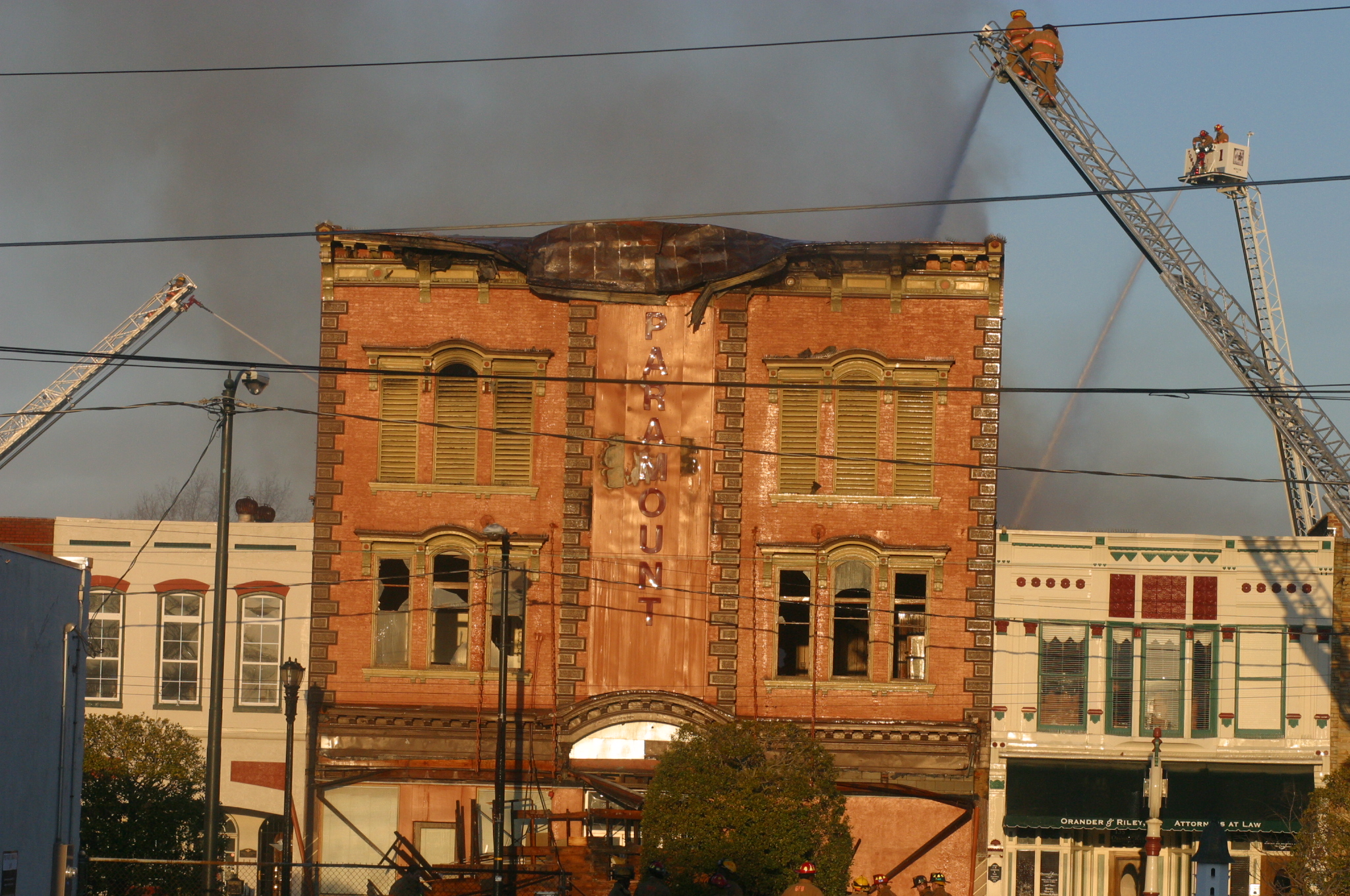 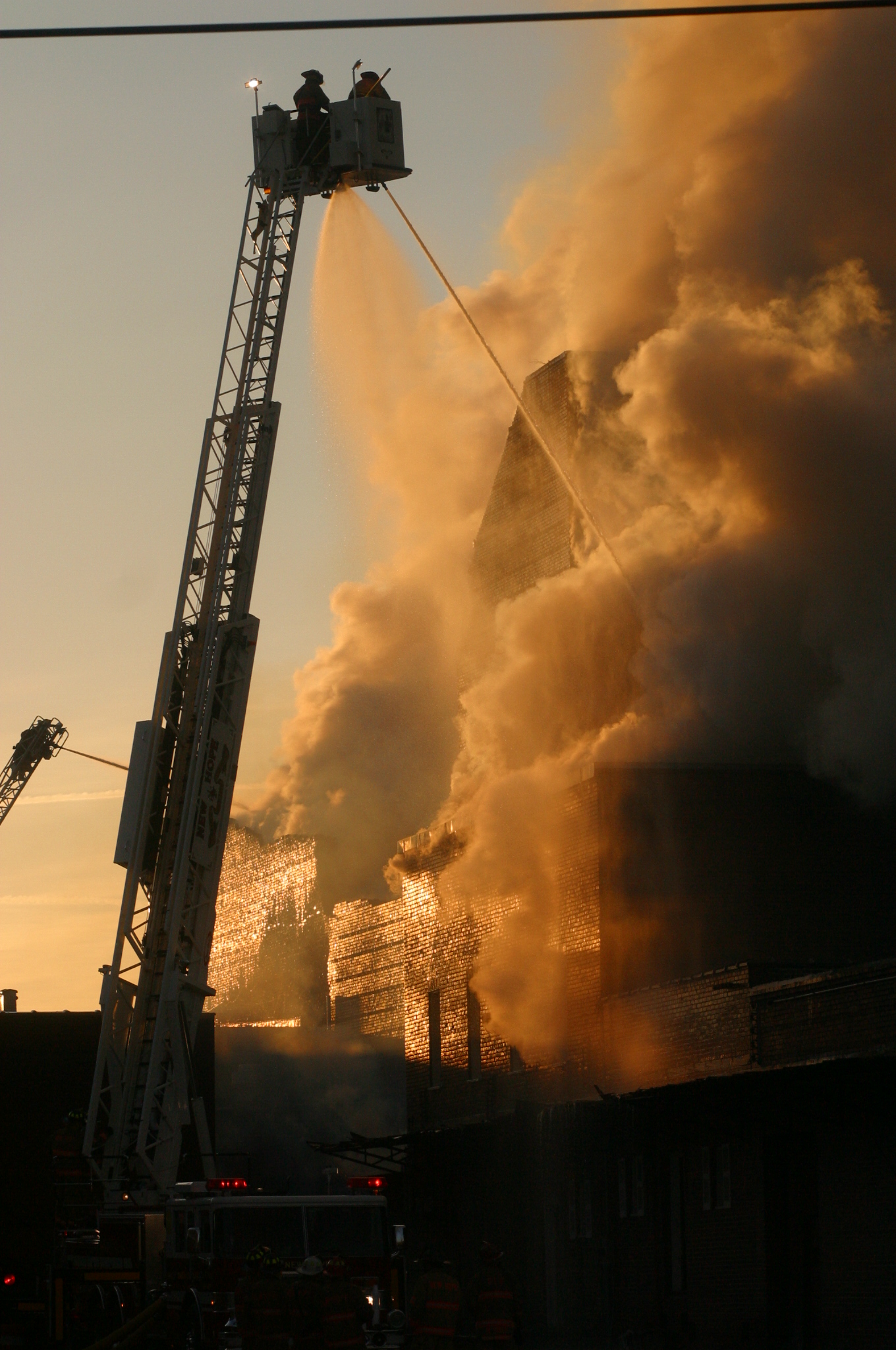 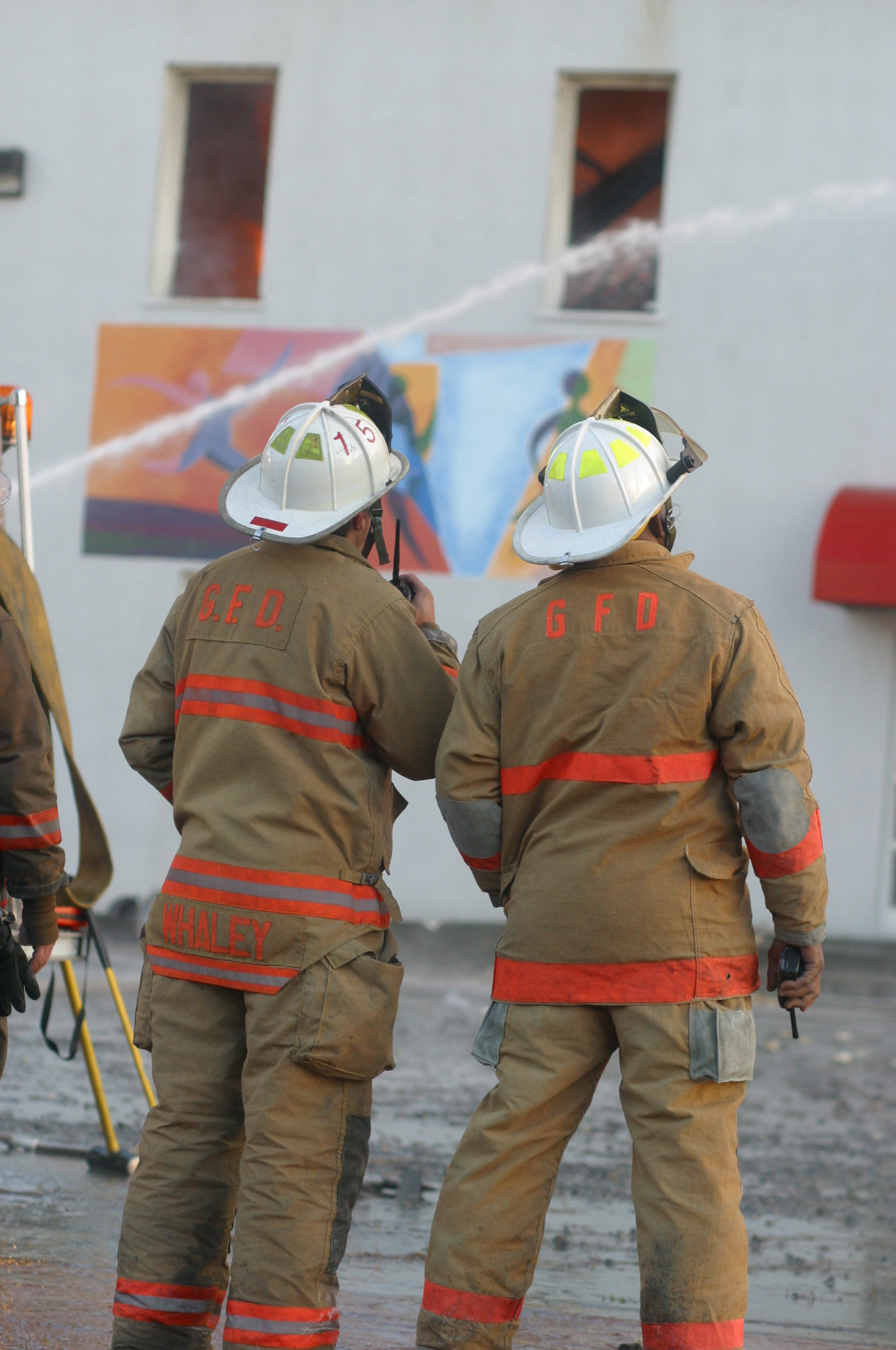 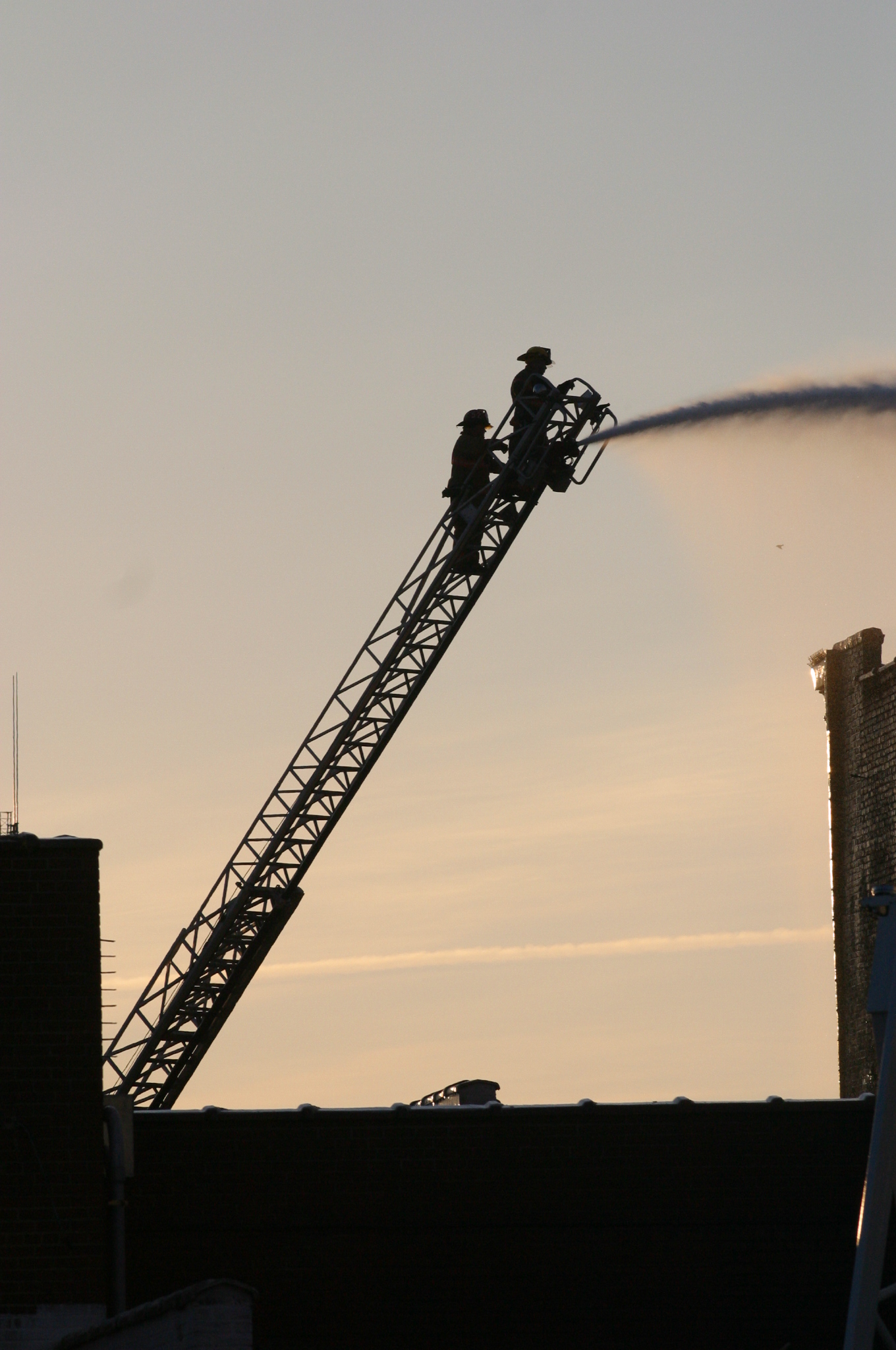 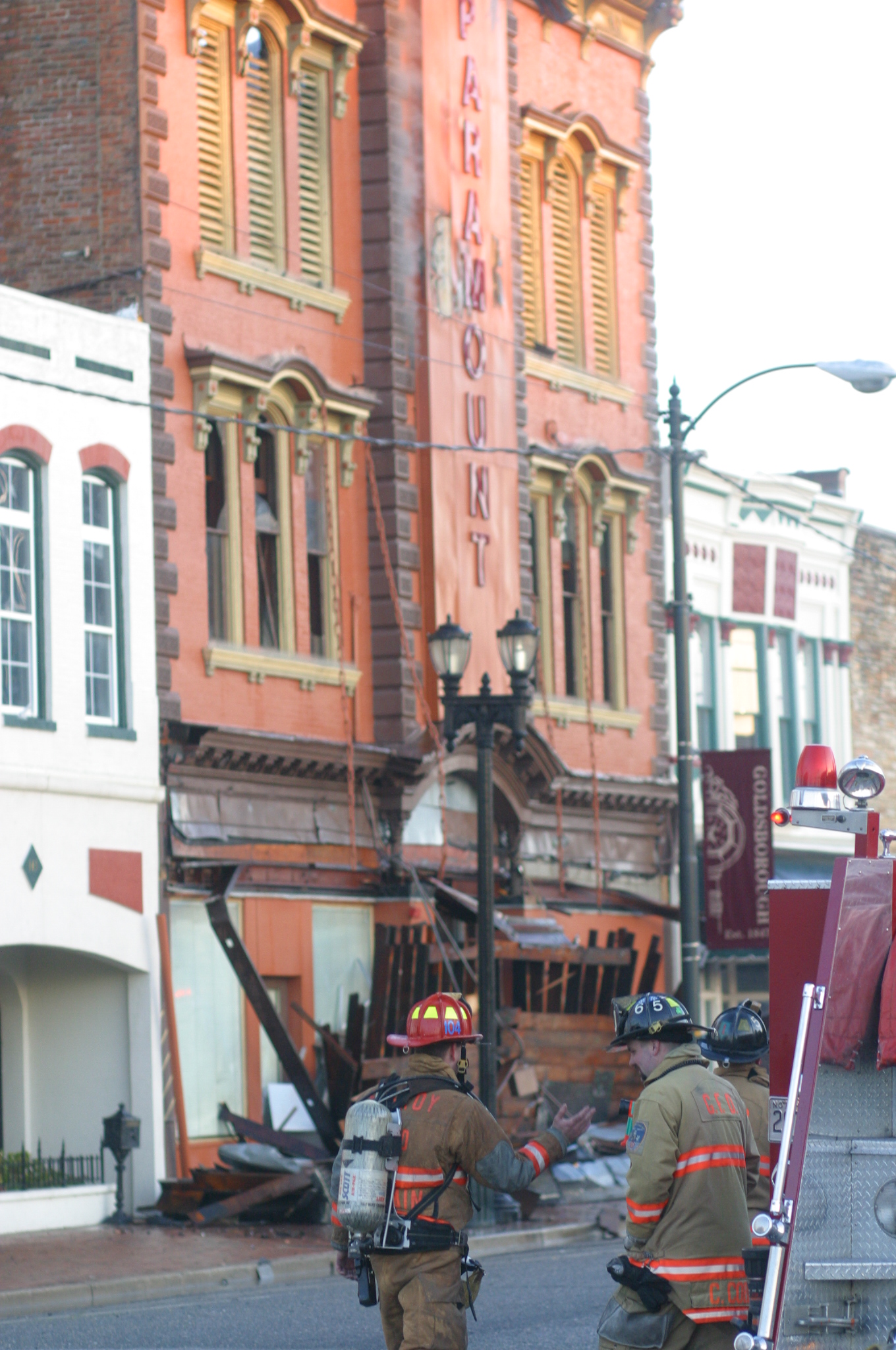 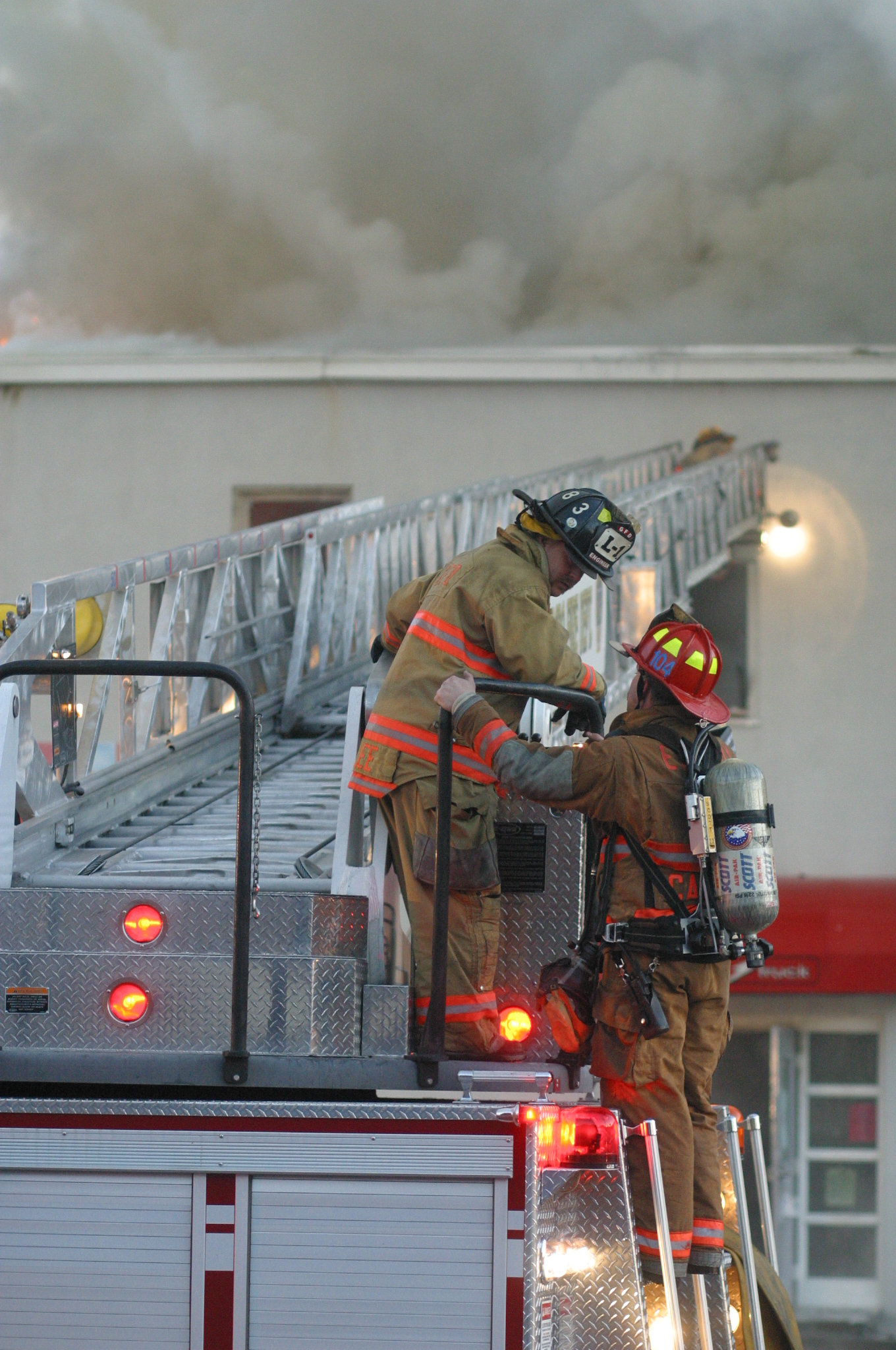 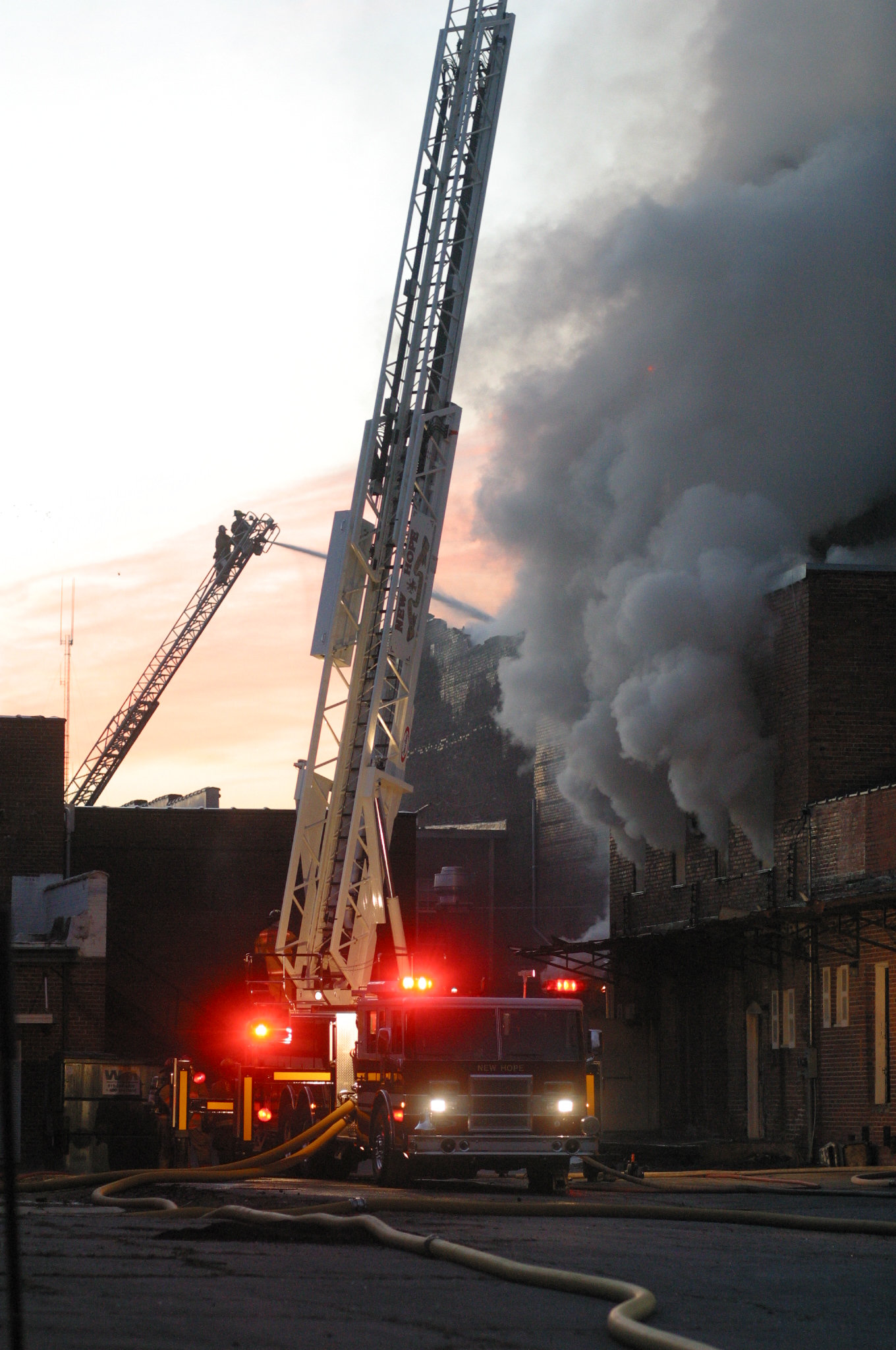 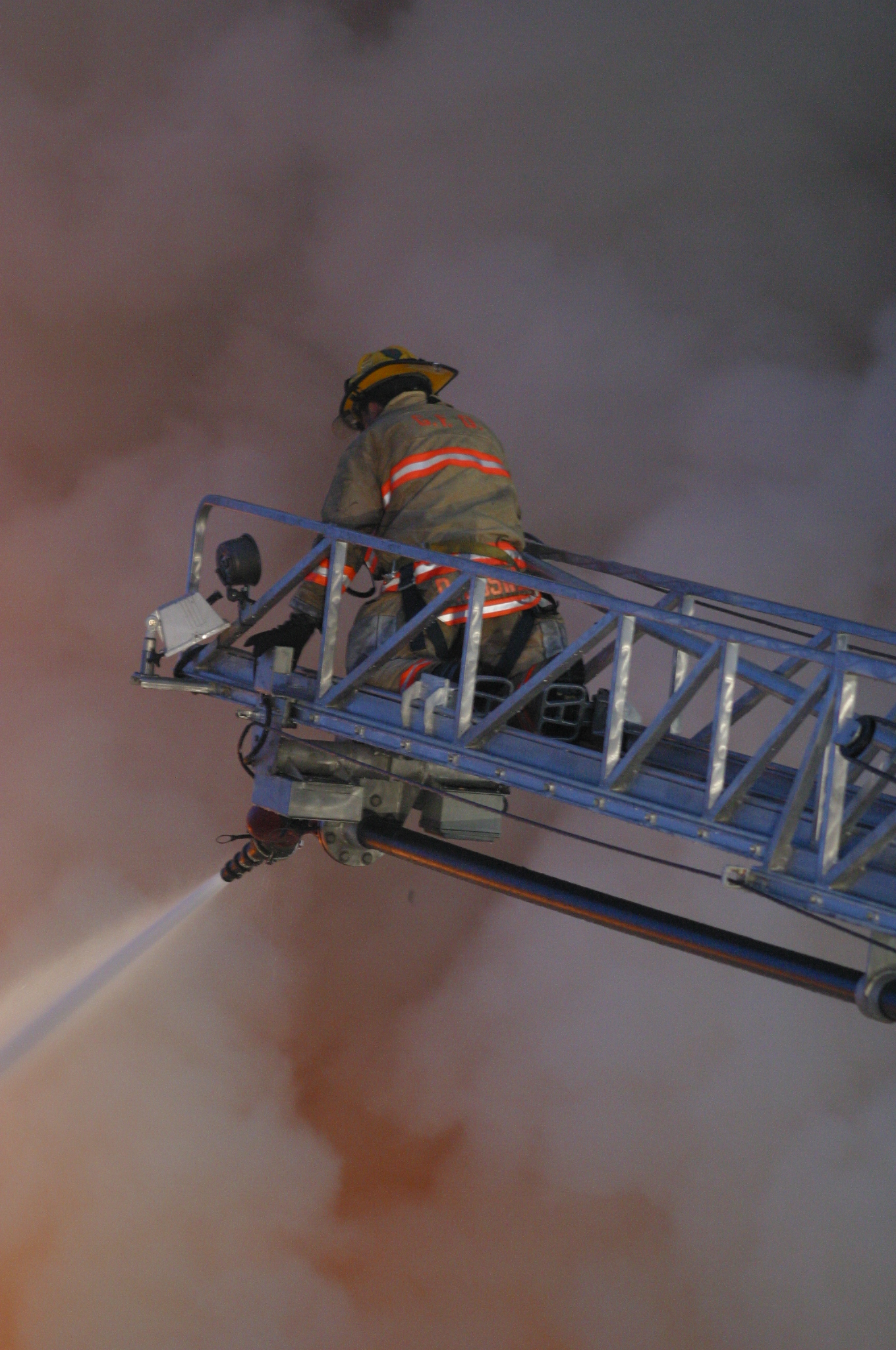 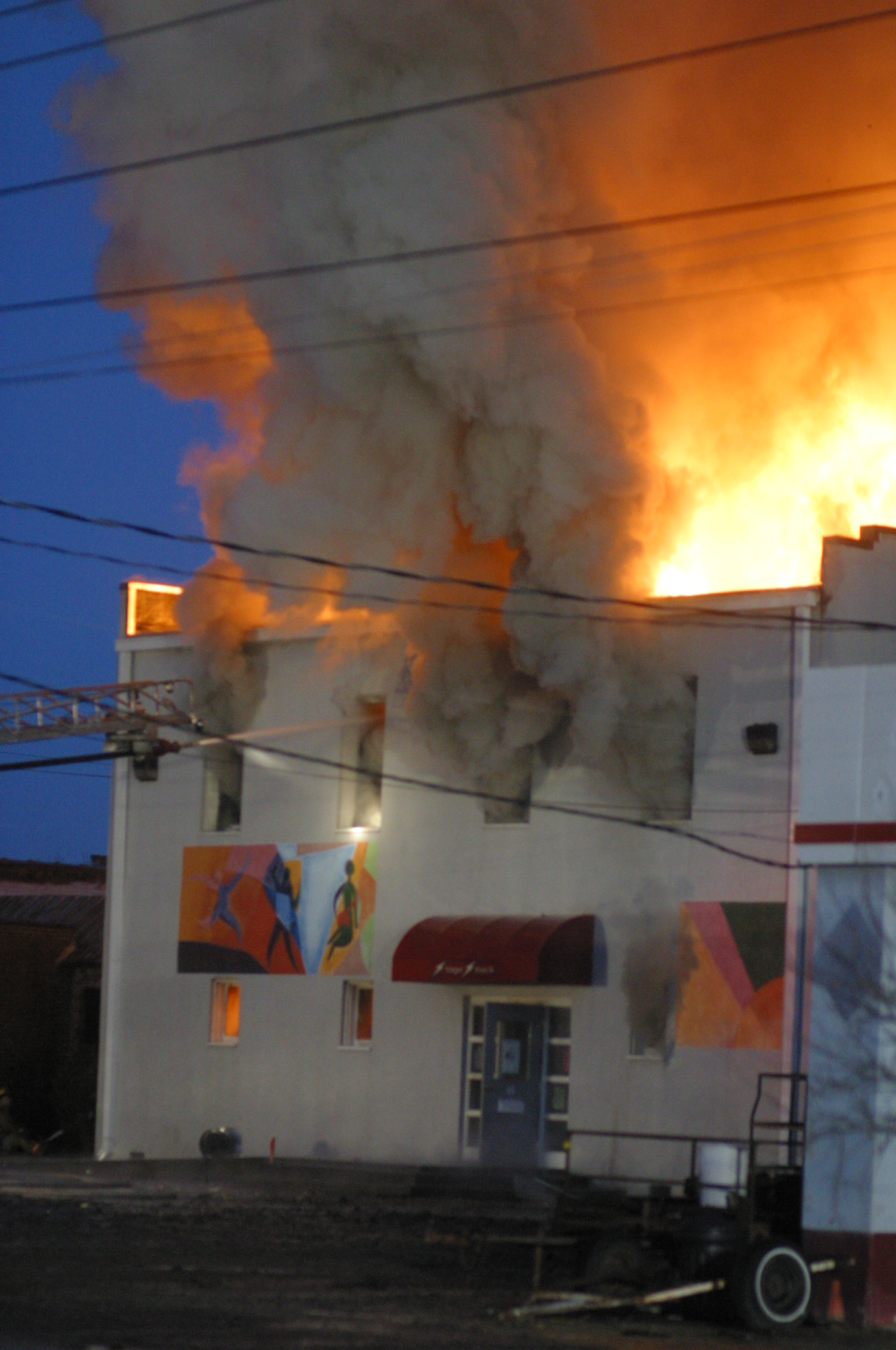 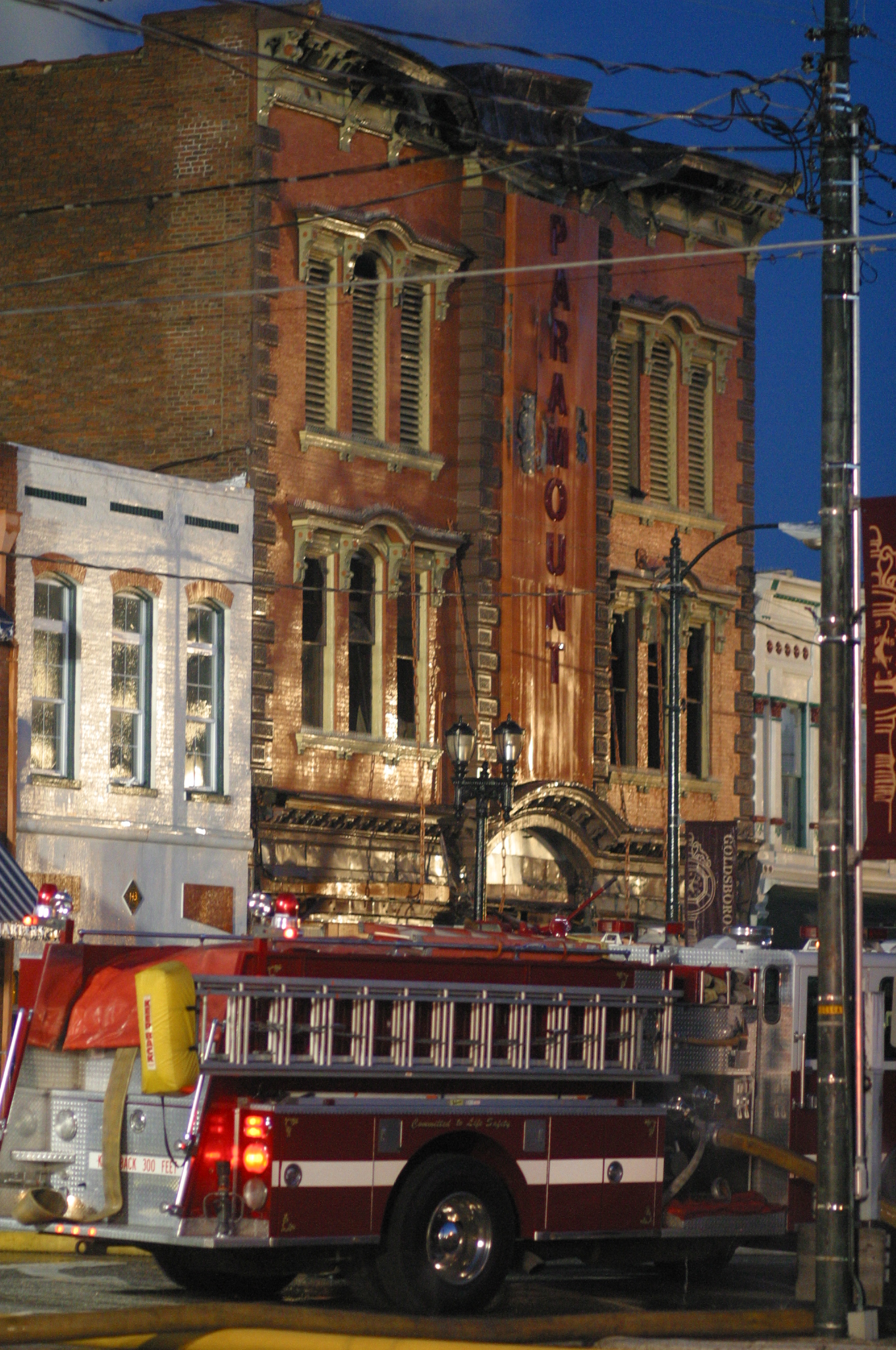